How Minecraft Is Helping Kids Fall In Love With Book 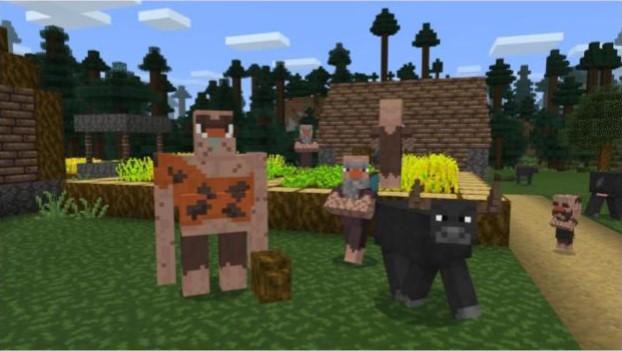 It is quite commonplace to see parents scolding their kids or expressing worry over addiction to PC or video games. They often rue that advent and spread of such gaming has made the children deviated from the habit of reading books. It is, however, rare to see that a popular video game is being used to bring back the interest of the kids in books! Minecraft is an incredibly popular arcade-style game that has a huge fan following. Now, the game is being used to make kids interested in reading fiction. A new project has been started to rekindle the kid’s interest in reading books through this popular game. 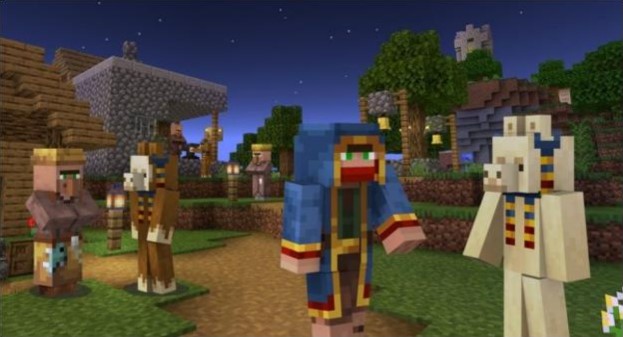 The parents of present generation kids may remember reading the immortal classics like Treasure Island by Robert Louis Stevenson. Now, the kids can emulate the experience of hunting erasure with digital avatars of such fictional characters through an adaptation of Minecraft. Now, Minecraft has a user base of 74 million.

Microsoft, which now owns the game has joined hands with Lancaster University to create Litcraft, a virtual model of the fictional Skeleton Island. The Litcraft platform, based on the game engine showcases accurate scale models of such fictional islands. Treasure Island is ready for exploration and many more are in the process of making!

It Is Not Just About Fun 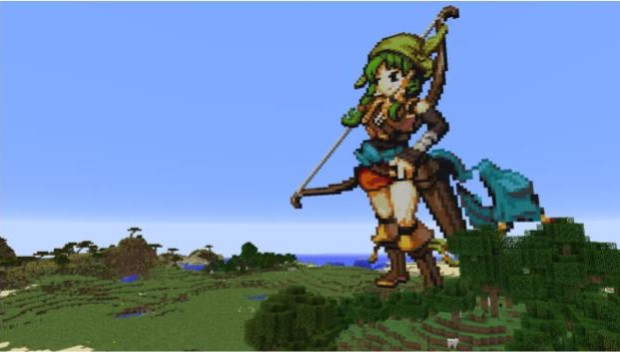 However, Litcraft is not meant only for mindless fun. The project is replete with some educational tasks that will make the players re-engage with the books. Professor Sally Bushell, who is Lancaster University’s creative writing department head and Lead researcher, thinks it is an educational model that aims to link imaginative spatial experience of book reading to immersive experience of playing games.

She thinks the Litcraft project will motivate several reluctant readers to go back to the classics. The kids will find reading and playing an immersive experience. Enacting the activities of the fictional characters on screen is amazing.

The project can be found on Microsoft’s Minecraft.edu website. It is now being offered to the school teachers and librarians in the UK. The initial response to the project is good. Libraries are interested more in the multiplayer options. It can help the kids to think and engage with the project eventually.

In future, more such Minecraft islands will be developed. The next ones may be built around The Swiss Family Robinson and Robinson Crusoe.